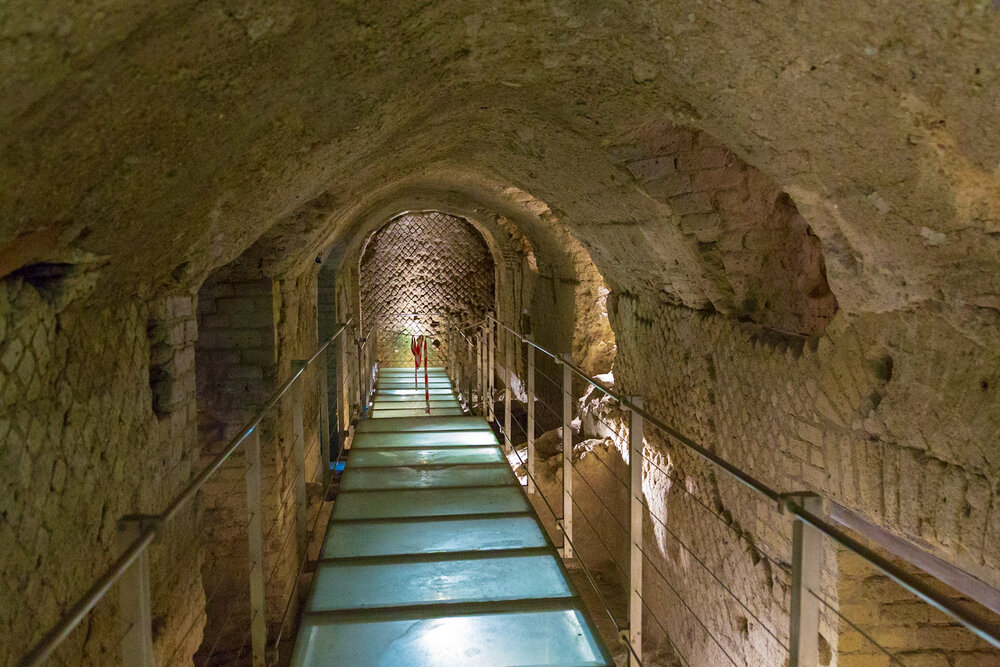 If you’re an ancient history enthusiast, your first port of call may be to go to Rome, after all, it is the home of the famous Colosseum, Pantheon and Roman Forum. However, if you’re a true Roman enthusiast, then you really should get yourself down to Pozzouli. With its location in the Bay of Naples making it the ideal Roman military (and then later commercial) port, and its relatively close proximity to Rome, Pozzuoli was one of the key hotspots of the Roman Empire, and therefore has a lot of relics and remains for tourists to explore.

One of the most iconic visions of Pozzuoli is the 1st Century Roman market place (Maccellum) that is known as the Temple of Serapide, due to the discovery of a statue of the Egyptian God Serapis in the area. Unfortunately, the site isn’t open to visitors, so you can’t meander around the once two-story high arcade, but you can admire it from street level, or whilst having a bite to eat at a nearby restaurant. We’re even reliably informed that the famous pillars are illuminated with different colours in evening light shows… 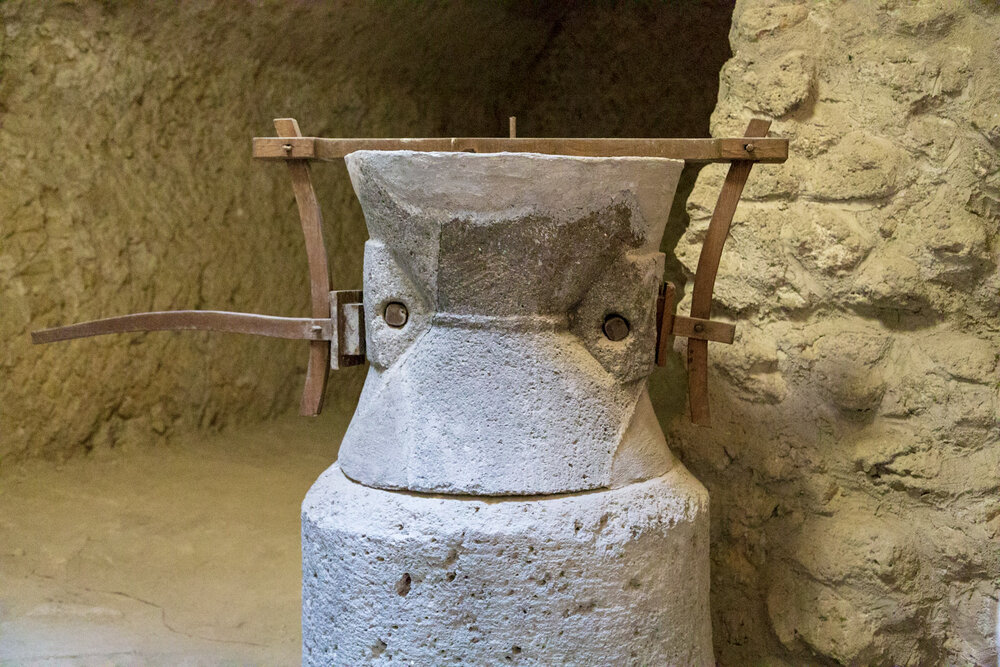 Fancy seeing what a theatre used to be like before stages retreated indoors and were accompanied by plush velvet curtains and complicated lighting rigs? Then make a visit to the Flavian Amphitheatre in the heart of Pozzuoli. Built by the Emperor Vespasian in 70AD, this amphitheatre is the third largest in the Roman Empire, beaten only by those in Rome and Capua! However, what sets it apart is the fact that you are able to explore the bottom floor of this once great stadium, and see the corridors, passageways, rooms and chambers where the gladiators would have prepared before their battles. Just count your lucky stars you won’t be called onto the stage to face a rabid beast, or even another gladiator like they were!

If, after all that concrete history, you’re in the mood for a little murky mythology, why not head to the supposed gates of hell (sounds welcoming right!) The Sybil’s Cave, or the Antro della Sibilia, is the most celebrated site at the Cumae Archaeological Park due to its fascinating back story. Named after the Cumaen Sibyl, the priestess who prophesized Aeneas’ journey to the Underworld in Book 6 of Virgil’s Aeneid, this cave is thought to be the site where she conducted her oracles and prophesies. The Sibyl then became Aeneas’ guide to the underworld, and lead him to hell through one of the nearby portals, though of course this is all speculation. Whether you want to believe the myth or not there are plenty of other sites to explore at the Cumae Archeological Park, including a second century BC amphitheatre, a forum, the temples of Apollo and Jupiter and a public baths complex. That is if you haven’t got transported and trapped in the underworld before you get a chance to see them… 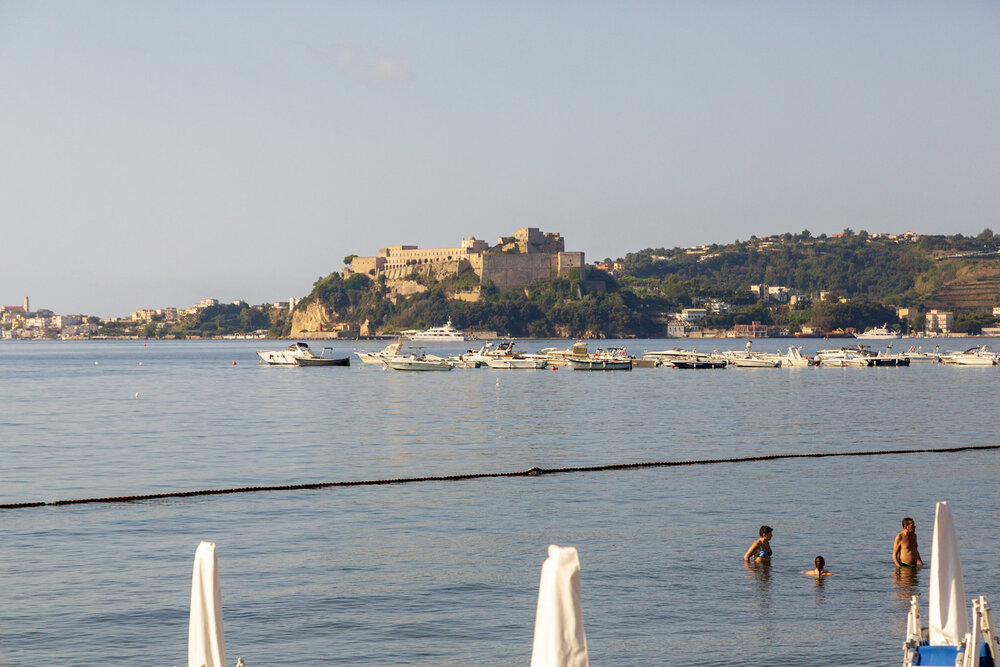 There’s another archaeological park for you to check out in Baia, the area of Pozzuoli that was a popular holiday spot for Emprorers, and was where Agrippina (Nero’s mother) was killed! The park has various astounding relics for you to marvel at, including exquisite mosaics, a stuccoed bathroom, an outdoor theatre and the Temple of Mercury, which has an oculus dome that is even older than that of the Pantheon in Rome! 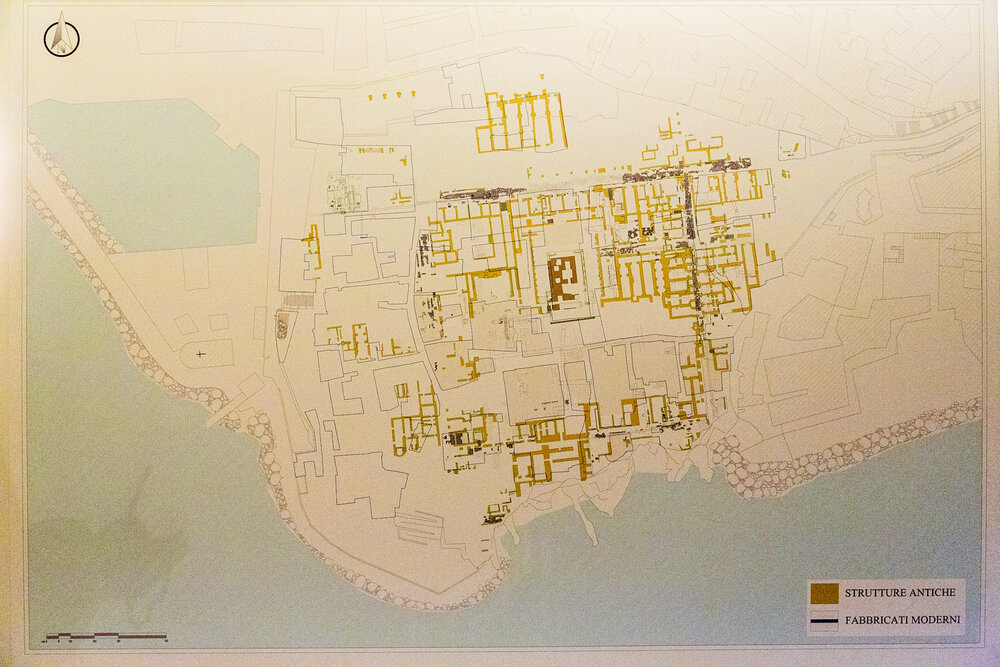 The Rione Terra is the oldest part of Pozzuoli, which now resides below contemporary street levels, meaning to explore it, you are required to go on an underground adventure! Read more about it in our whole article dedicated to this historic gem.

If you want to combine your sense of adventure with your love of history, then why not try a spot of archaeological snorkelling! At Centro Sub Campi Flegrei, you will be taken out in a rib to one of the scuba centre’s archaeological sites, to see the fabulously preserved Roman remains that reside under the water. As you swim around, looking down to the sea bed, trained scuba divers will wipe away the sand and reveal beautiful, detailed mosaics (we saw one of two fighting men which was absolutely breath-taking!) which gives you the best impression of what a Roman villa would have looked like all those years ago. Your instructors will also dive down to retrieve ancient bits of pottery for you to look at up close, and even hold in your own hands! 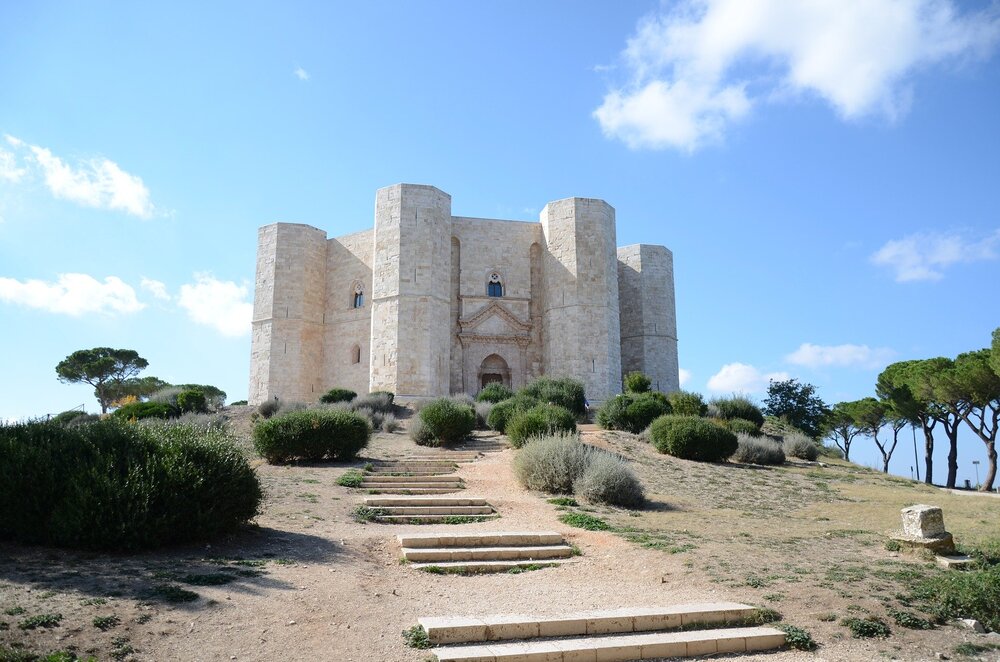 On the footsteps of Frederick II in Apulia

According to the ancient poems and sagas of the German people, Frederick Barbarossa is sleeping in a 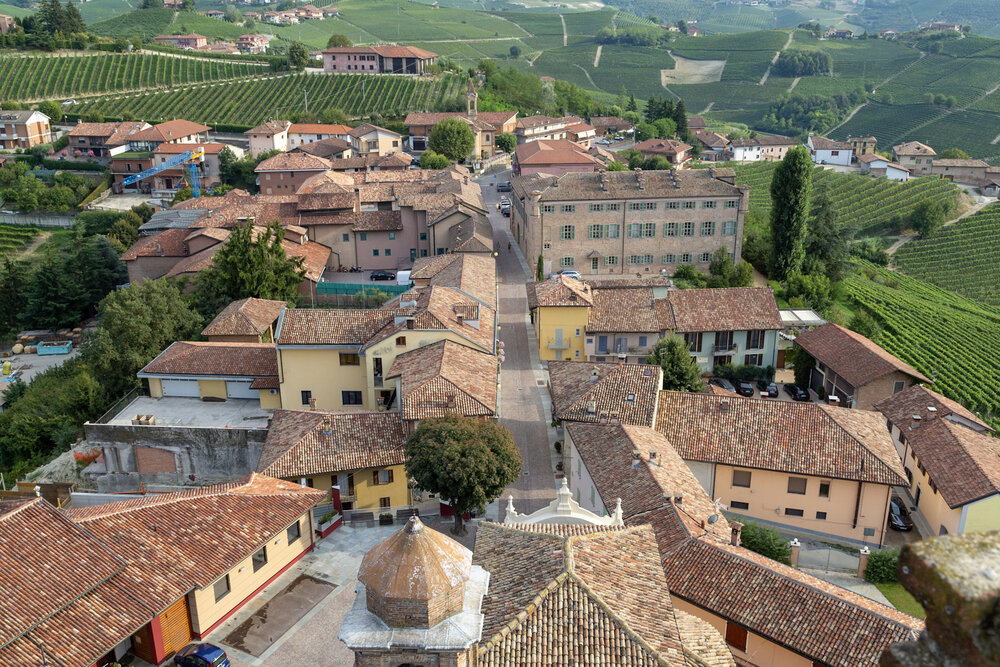 Who said wine wasn’t a religious experience? Well, whoever it was, a trip to Canelli would certain 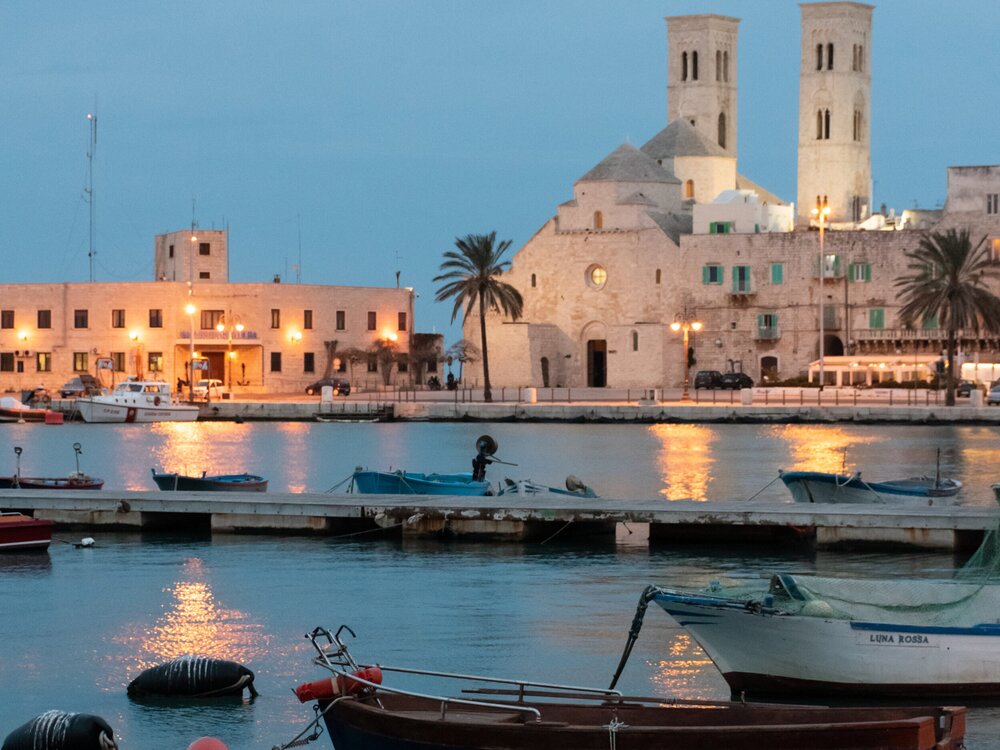 Winter is the best time to visit the museums. Disc

We want you to be the protagonist of your dreams,

Art is for us a life experience, in every journey!

In Tales Collection, every journey is an opportuni